“Eternal vigilance is the price of liberty; power is ever stealing from the many to the few’. ‘GOD-GUNS AND GUTS’

A Page From The Diary of Bill Sharpe:03/18/18 Here's my thought for today,Turning The Government Into A Weapon To Persecute 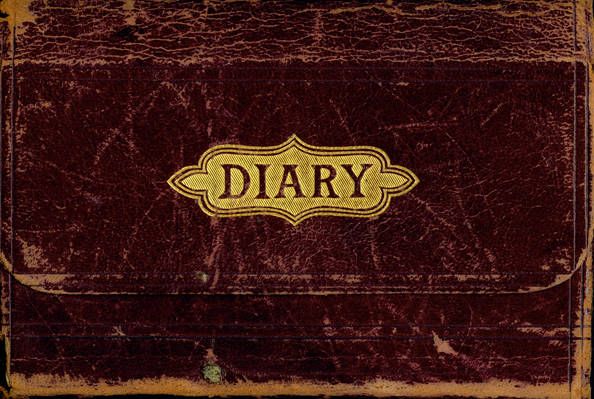 The truth behind the rhetoric From the diary of A Patriot ,Bill Sharpe 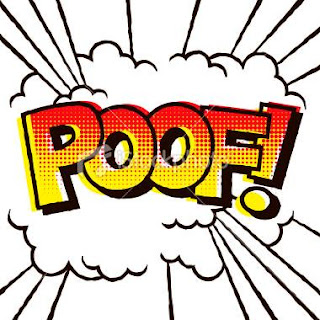 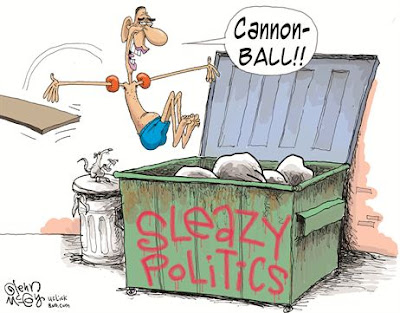 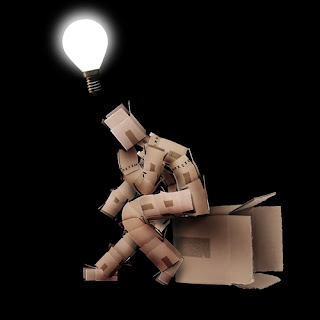 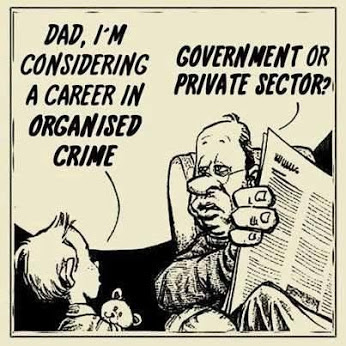 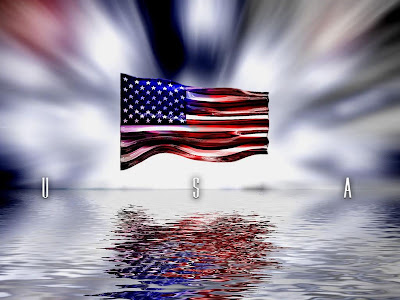 Turning The Government Into A Weapon To Persecute

As an American citizen watching what is taking place in America today, it's like sitting back and watching what took place in Germany and Europe in the mid-1930s, the preparation for some mass Holocaust to take place !

The Communist Demonic Islamic Democratic Party, has corrupted everything that they touch ! 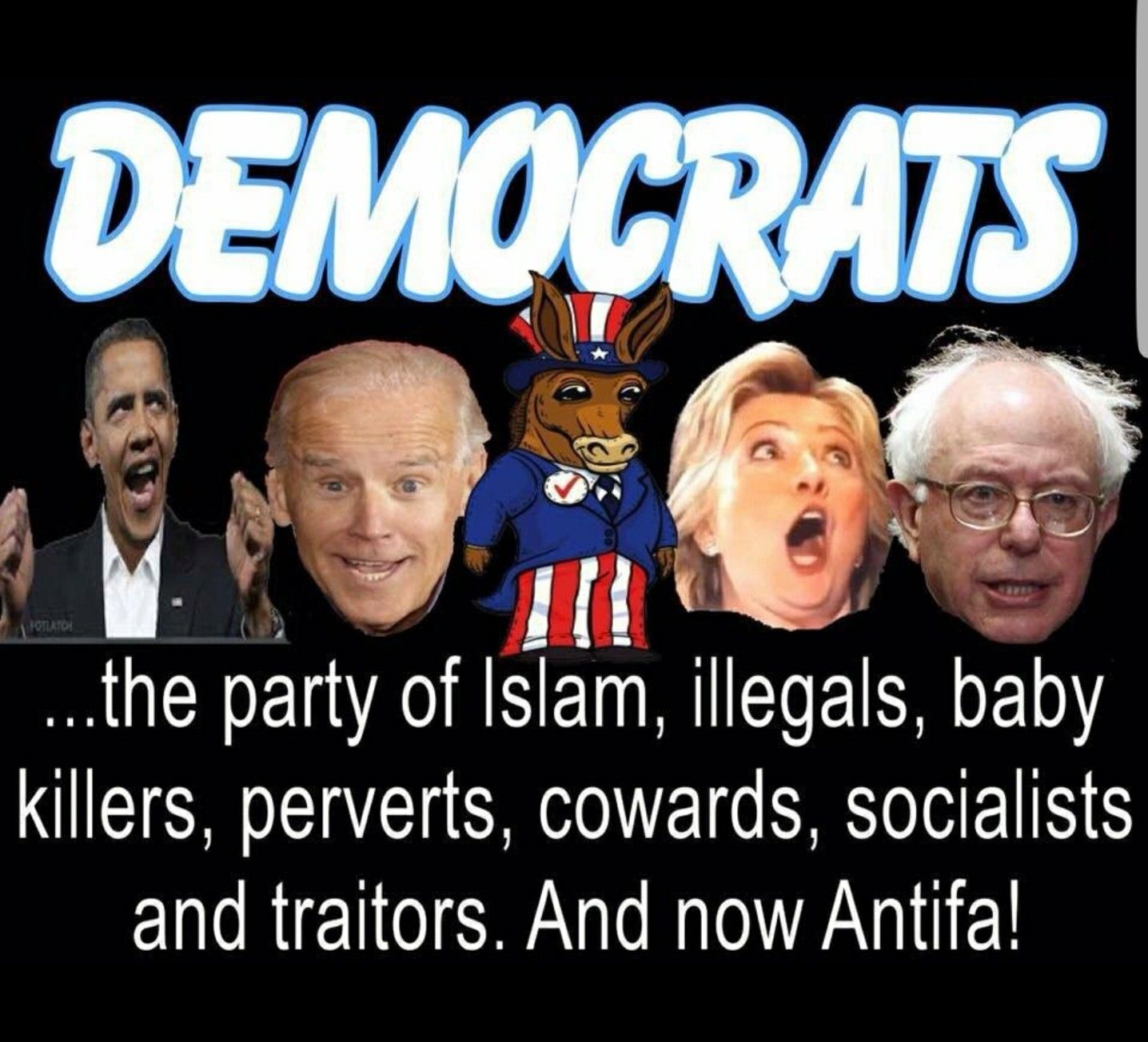 They Have Corrupted our School Systems, from our Colleges and Universities to our Elementary Schools !
They have Corrupted our Law Enforcement at the Highest Levels in Our Government,from the FBI, to the CIA, All the way to the Department of Justice All have Been Compromised of Credibility and Moral stability By These Individuals!

Almost Every Department of Government Has Been Affected !, from Homeland Security,TO the IRS, the Bureau of Land Management, The ATF, the Criminal Justice System,to the Environmental Protection Agency, to the Department of Health and Human Services.

Every Government Agency that there is a Democrat in control of, be it on the State. Local or Federal Level, They Have Perverse and Have Corrupted the Entire Process for Any Average American Citizen to Receive Liberty and Justice under the Ideology and Philosophy of the Democratic Party! Which is nothing more than an International Organized Crime Syndicate, Headed up by the American Bar Association and their affiliates !!!

The Democrats or Communist are trying to turn the United States of America into a penal colony once again, a nation that penalizes its citizens by creating laws to enslave them by turning the government into a weapon to persecute its Citizens into Submission !

They have corrupted most of the mainstream media and even social media, by embedding their Political operatives into these organizations or entities !

The Democratic Party is the party of crackers, and the Other Definition of Crackers is A Man With The Whip, have you hear Or have you felt the crack Of suppression ,  or have you heard and seen the crack of the whip on your fellow citizens back !!!

Have you heard our citizen say I can't breathe !

There Sole Intent is to Destroy a Constitutional Citizen Controlled Government !!!
How much longer will the American citizens turn a blind eye ? 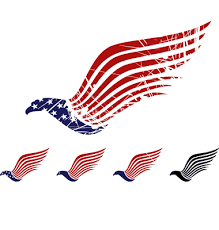 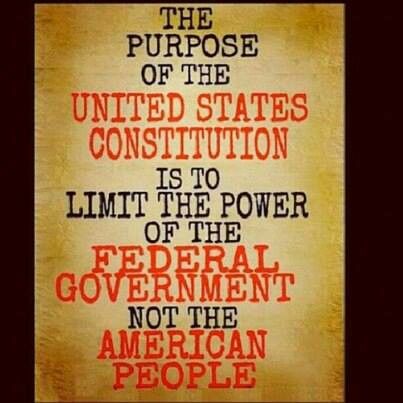 TAKING BACK OUR GOVERNMENT : TIME TO GET INVOLVED PEOPLE 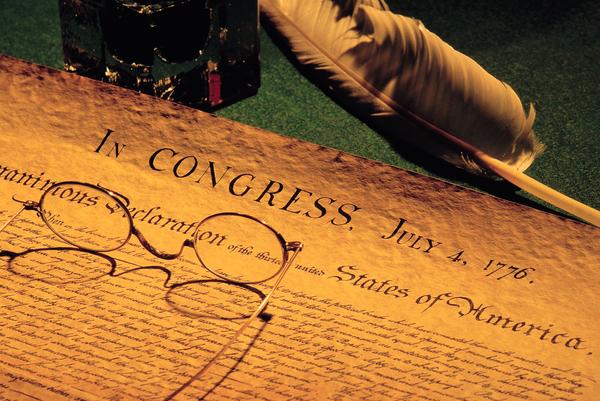 
God Bless America is an American patriotic song written by Irving Berlin in 1918 and revised by him in 1938. The later version was recorded by Kate Smith, Note : I would Like you to take the 5 minutes and listen to the words of this Song and remember the Generation that fought A world war ,so we could be free ,So stand up be side Her and lets take our Country back ,my Patriot Friends ! 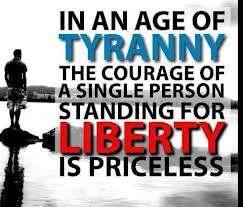 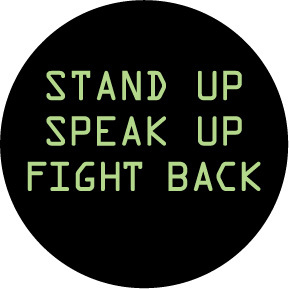 One of the penalties for refusing to participate in politics is that you end up being governed by your inferiors. -- Plato (429-347 BC)

THE PATRIOT
"FIGHTING FOR FREEDOM AND LIBERTY"

and is protected speech pursuant to the "unalienable rights" of all men, and the First (and Second) Amendment to the Constitution of the United States of America, In God we trust
Stand Up To Government Corruption and Hypocrisy
﻿

NEVER FORGET THE SACRIFICES
BY OUR VETERANS

Note: We at The Patriot cannot make any warranties about the completeness, reliability, and accuracy of this information.

Don't forget to follow the Friends Of Liberty on Facebook and our Page also Pinterest, Twitter, Tumblr and Google Plus PLEASE help spread the word by sharing our articles on your favorite social networks.

The Patriot is a non-partisan, non-profit organization with the mission to Educate, protect and defend individual freedoms and individual rights. 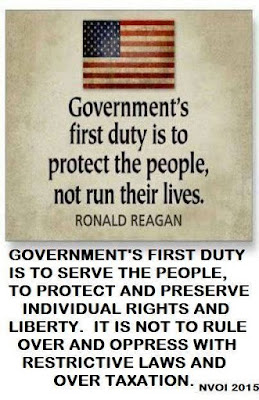 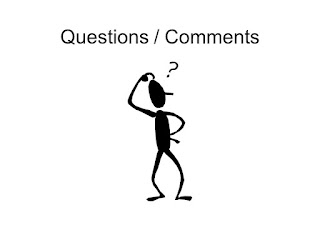 TOGETHER WE WILL MAKE AMERICA GREAT AGAIN!
Help us spread the word about THE PATRIOT Blog we're reaching millions help us reach millions more.


Please SHARE this now! The Crooked Liberal Media will hide and distort the TRUTH. It’s up to us, Trump social media warriors, to get the truth out. If we don’t, no one will!

Email ThisBlogThis!Share to TwitterShare to FacebookShare to Pinterest
Labels: A Page From The Diary of Bill Sharpe:03/18/18 Here's my thought for today, Turning The Government Into A Weapon To Persecute

CHRISTMAS WISHES,TO ALL OF MY FRIENDS OF LIBERTY BLOGS AND FOLLOWERS